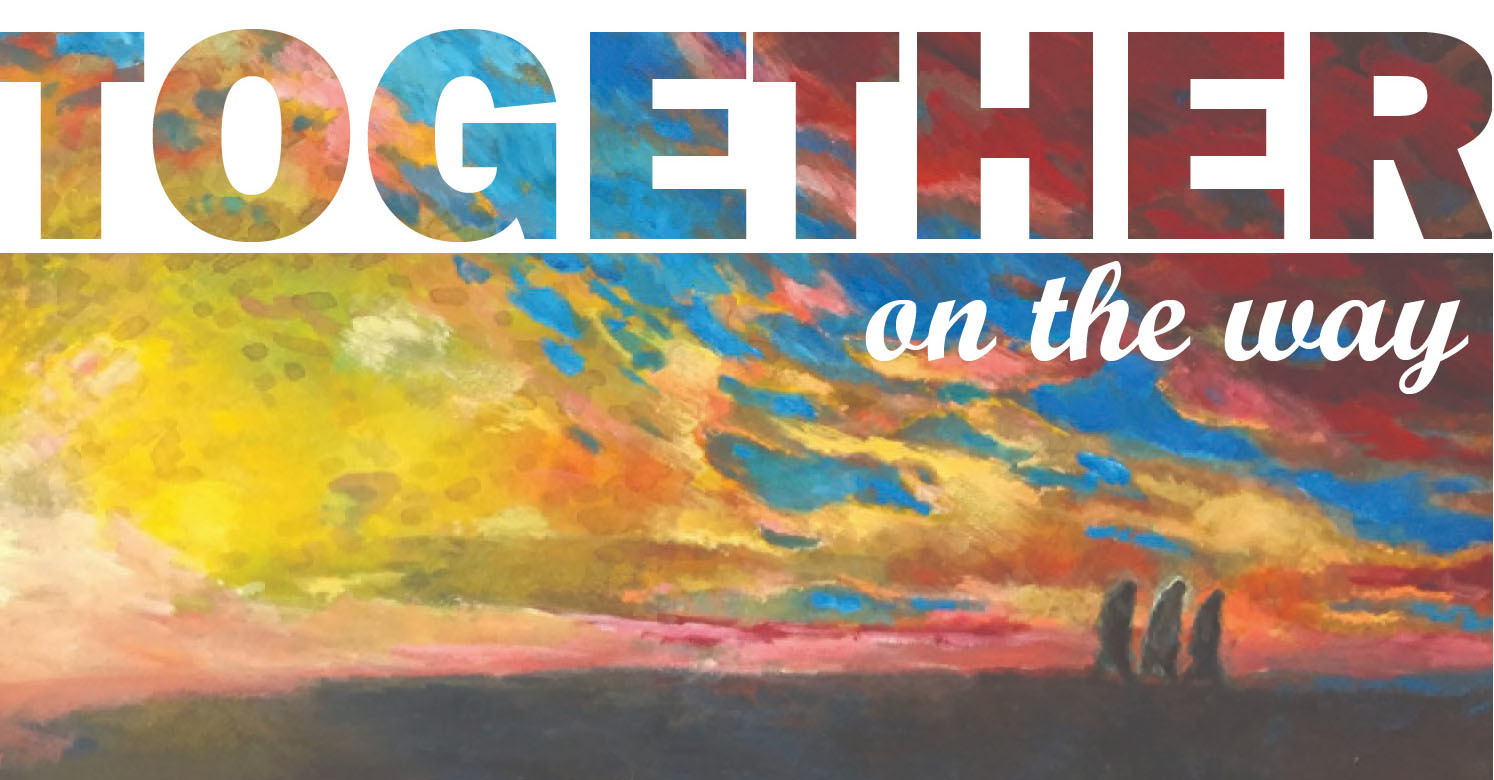 68th Synod of the Diocese of Edmonton

I attended the 68th Synod of the Diocese of Edmonton as a representative of St. Thomas and to learn more about the work of our Church in Edmonton and how it operates here and in conjunction with the other dioceses of Canada.  It was a very interesting and informative session, filled with ceremony, sincerity, appreciation, and inclusivity.

Friday evening was a Eucharist service which I enjoyed immensely as it brought me back to the brick walled Church with the organ lifting up our praises to God in the Church I attended as a youth, oh so many years ago.   The service included several First Nations ceremonies, a smudge, The First Human, as told by Edward Ahenakew as the First Reading and a prayer and song in honour of all the oppressed and abused women of the world, which I found very moving.

The Bishop’s sermon set the pattern for the work to be covered in the Synod and by the Diocese for the future.  He emphasised that the Church is in a time of major discernment and revision and discussed the document Finding our way: Discerning a Strategic Path which was developed from Together on the Way, his thoughts about the future of the Church that had been sent out cross the diocese earlier on.  The Finding our way document sets out the five primary principles that are the assumptions of what the Gospel calls us to now, and then lays out the twelve specific goals that we want to accomplish before the next Synod.

While some of the resolutions that were passed were of the “housekeeping” variety, it was good to see how many were in the spirit of the work to be done in the Church.

The day was broken up by a few round table discussions, allowing everyone attending to get to hear from people from other Churches and to listen to how they carried out or experienced some examples of the Five Marks of Mission. Hearing how people everyday and in so many ways are carrying out the word of God was so very energising and uplifting to me, making attending the Synod an encouraging and affirmative experience.

Finding our Way: Discerning a Strategic Path for the Dicoese of Edmonton